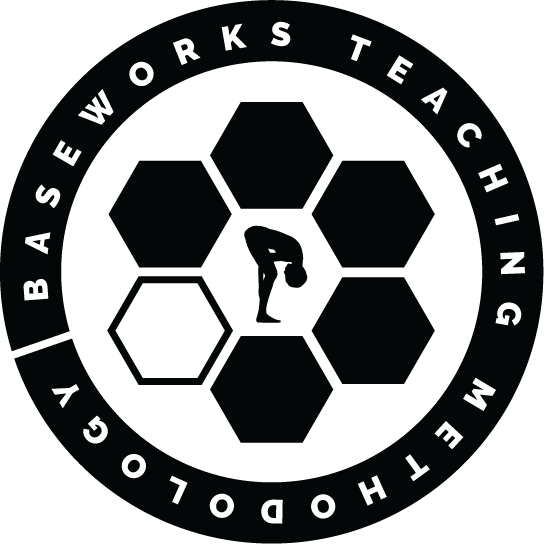 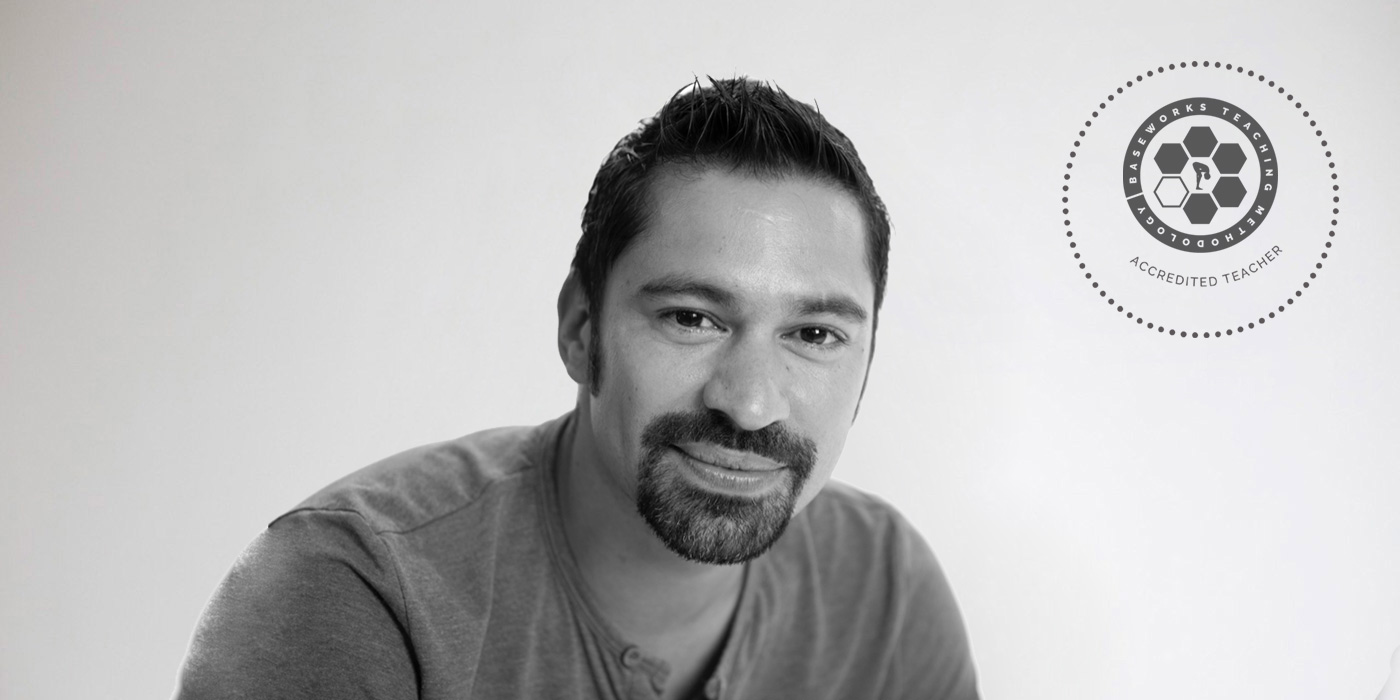 Mohan C. Thomas was born in 1976 in Bergisch-Gladbach. From 1997 to 2002 he studied at the Folkwang University of the Arts in Essen. Furthermore he attended several modern dance, choreography and yoga courses in New York and London. His first solo, “Instinkt”, premiered at the 2000 International Dance Festival in Seoul, Korea. Since 2002 he has been working with Sasha Waltz & Guests. In the production “noBody”, he danced in more than 100 performances at venues ranging from Avignon (Palais des Papes), Paris (Theatre de la Ville), St. Petersburg, Stockholm, New Delhi and Calcutta.

Thomas’ dance company, TANZMOTO, was established in 2003. One year later, he had already received an invitation to show his first multimedia dance production, “Orientation”, in New York. In parallel with his work for the company, from the outset Mohan C. Thomas has directed national and international community projects under the MOVING SCHOOL concept. He also plays an active role in international education projects, carrying out, for example, a teacher training session for future dance teachers in Palestine in 2012 and for the UN Summit Cop 10 (Convention on Biological Diversity) in Nagoya, creating with 40 young activists from all continents a dance piece on the Mount Fuji in Japan. Many of these projects are characterized by his close cooperation with Royston Maldoom.

Moreover, Mohan C. Thomas works as a choreographer for various theatres, operas and symphonic orchestras, one notable example being the 2012 production of “La Clemenza di Tito / Titus” at the Semper Opera in Dresden.

Mohan C. Thomas was supported by the Goethe-Institut as a newcomer artist for his choreographic and dance works. His dance studio TANZMOTO STUDIO SPACE is located in Essen-Kettwig.

You can find out more about which cookies we are using or switch them off in settings.

This website uses cookies so that we can provide you with the best user experience possible. Cookie information is stored in your browser and performs functions such as recognising you when you return to our website and helping our team to understand which sections of the website you find most interesting and useful.

Strictly Necessary Cookie should be enabled at all times so that we can save your preferences for cookie settings.

If you disable this cookie, we will not be able to save your preferences. This means that every time you visit this website you will need to enable or disable cookies again.